Tottenham left-back Danny Rose is said to be feeling undervalued at Tottenham and is hoping to move away from Spurs in search of pastures greener and a club where he would be winning trophies and getting wage he’s worth.

“I am reaching my peak and have probably only got one big contract left in me,” the England defender told the Sun.

The England first-choice left-back is not necessarily demanding a transfer away from his club, but unless Tottenham sing a few ‘well-known players’ he might be forced to turn his head elsewhere with Manchester United believed to be his preferred destination.

The 27-year-old defender is under contract until the summer of 2021, but his most recent comments have sparked rumours and speculation that could force Tottenham to sell him in order to avoid squad unrest. 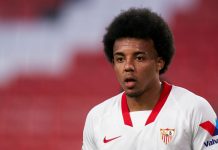 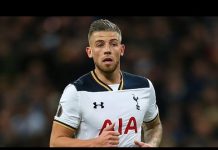 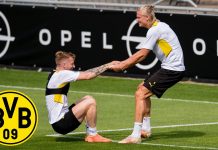 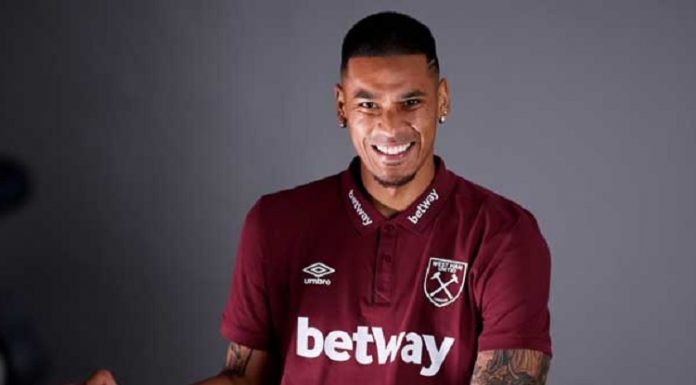 Matt Ryan can leave if he wants – Brighton boss Graham...